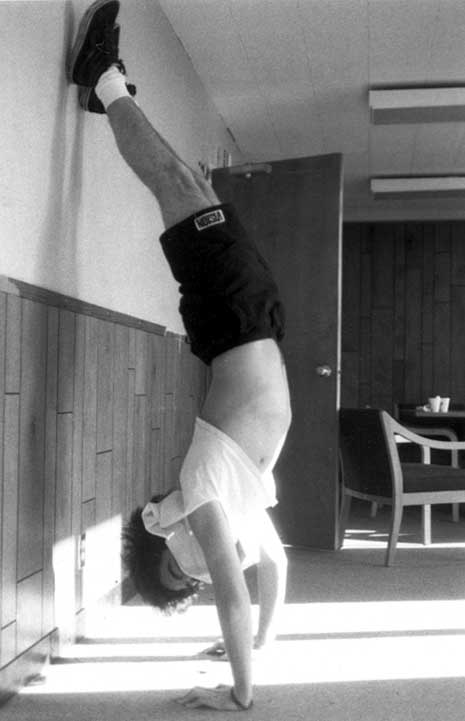 have i ever told you i have the best friends?

me and sam used to skateboard around isla vista on weekends looking for free beer and single women. we wrote poems together in class and didnt have to worry about grades, and generally had a kickass time in college and yesterday we went to watch kobe bryant return to the lakers and utterly destroy the playoff-bound phoenix suns by 25 points.

sam traded in his h-street deck for a turbo volvo station wagon and a two bedroom with a quarter acre off venice blvd. he makes more money than a poetry major should, but good for him. he has two kids an amazingly talented wife and two dogs. after the game we had drinks at Windows at the Transamerica building which sports a tv next to the bar so if youre ever downtown and you need a quick classy drink and want to catch the last few minutes of something on tv, now you know where to go.

bring a bunch of money, though.

me and sam shared a room during our senior year and fell asleep listening to grateful dead live shows. some hippy gave him liek a hundred tapes. he used to go to nearly all of the shows on the west coast with our hippy friends. i only went to two of them.

i had important things to do back in IV.

sam was the first person who i realized i could not hang with, and should not attempt to. he could ingest all sorts of things and study before the sun came up. not me. it worked me. i could barely walk and he was skating. i liked that about him.

(his sister was mickey mouse at disneyland.)

i was really glad when he got accepted into my college because he got to see what a cool place it was from the inside. he worked his tail off.

now he is the most normal dad/guy/dude you'd meet. youd never know the truth that was his youth.

at the game he filled me in on a little more of the truth than i had ever known.